What Are the BAD BOYS™

Recently, the archery world has been talking more and more about FOC (front of center) and how important it is. One problem that many people are running into is how difficult it is to make adjustments to arrow FOC. If you are like most archers, you have heard about FOC and have been interested in how it can improve your shot. You will have been interested enough to learn more and even try it out on your own arrows. Unfortunately, you quickly realized that it’s not a very simple process to make those adjustments.

If you are serious about your sport, you have spent years finely tuning your bow and your arrows to shoot consistently. The idea of starting over from scratch so that you can make some FOC adjustments isn’t very appealing. No one wants to re-cut their arrows to add weight inside their arrow shafts. No one wants to add extra weight to their field tips or broad heads. And no one wants to have to re-sight their bow after making all of these changes!

The BAD BOYS™ Are the Solution

The BAD BOYS™ were designed to solve all of these problems. The BAD BOYS™ are a solid piece of machined aircraft aluminum. They range in size from 100 grains to 400 grains. They are easy to install, simply remove your broad head or field point of choice, slide the BAD BOY™ over the shaft, and replace the broad head or field point tightly. They are so easy to install, that you can bring multiple sizes out in the field with you and change them as you need to.

Each BAD BOY™ has been engineered to self-compensate. This is accomplished through the added diameter of each BAD BOY™. As the weights increase, so does the diameter of the BAD BOY™. Because they don’t require you to cut your arrow, they sit nicely on your rest. While they are on your rest, that added diameter will raise the arrow just slightly, compensating for the extra weight. This incredible technology means that you can shoot arrows with and without the BAD BOYS™ and they will be in the same group.

Try them out and see for yourself how simple and effective the BAD BOYS™ are. You won’t want to be without them next season, so get them fast.

Last week, we talked about what FOC (front of center) is and why it matters to you as an archer. This week, we’ll dive a little deeper into that; specifically how FOC affects arrow penetration.

To understand how increased FOC increases arrow penetration, we need to understand a basic physics equation, that is:

From a study performed by Dr. Ed Ashby, “Two arrows can have the same momentum while having different masses. Given two arrows of equal momentum, but with one deriving a greater portion of its momentum from mass than the other, the heavier arrow will change velocity (decelerate) at a slower rate as it passes through the tissues… Another way of saying this would be that, though the heavier arrow is traveling slower, it takes a longer time to stop. The result is that the heavier arrow will have a greater impulse of force than does the light arrow.” Dr. Ed Ashby’s full article can be viewed here: https://cpw.state.co.us/Documents/Hunting/EHU/Momentum-KineticEnergy-ArrowPenetration.pdf

To simplify it even more, let’s go back to the days of our drivers education. We learned early on that larger vehicles like freight trucks take a longer time to come to a complete stop. This is because of their extra mass. Imagine a small sedan and an 18 wheeler are both going 65 mph. Both begin to stop at the same time. The truck is going to travel further before it comes to a complete stop. This is also the case with arrows traveling through the flesh of an animal.

How to Determine an Arrow’s Momentum

Adding weight to an arrow will slow it down, therefore it is important to find out what the momentum of your arrow is. It is not enough to simply make a faster arrow, just like it is not enough to make a heavier arrow. Both factors must go into the momentum equation in order to get the most arrow penetration.

This idea was well illustrated in Dr. Ashby’s article, “If one fills a 5 gallon plastic pail with sand and fires both a .357 magnum and a heavy hunting arrow at it, the bullet will be stopped by the sand, while the arrow will penetrate the pail completely. The .357 magnum handgun has a 158 grain bullet traveling at 1250 fps, for a momentum of 0.83 slug-feet per second, and a kinetic energy of 520 foot-pounds. A 710 grain arrow at 183 fps has only 0.57 slug-feet per second of momentum, and a mere 52 foot-pounds of kinetic energy.”

Kinetic energy is another term that we will discuss at a later date. But for now, take the arrows that you have and see if you can find out how quickly they are flying. Gather some data and run the Momentum equation to find out if adding some weight to your arrows will increase their effectiveness.

Let’s talk about FOC. What is it? Why does it matter? 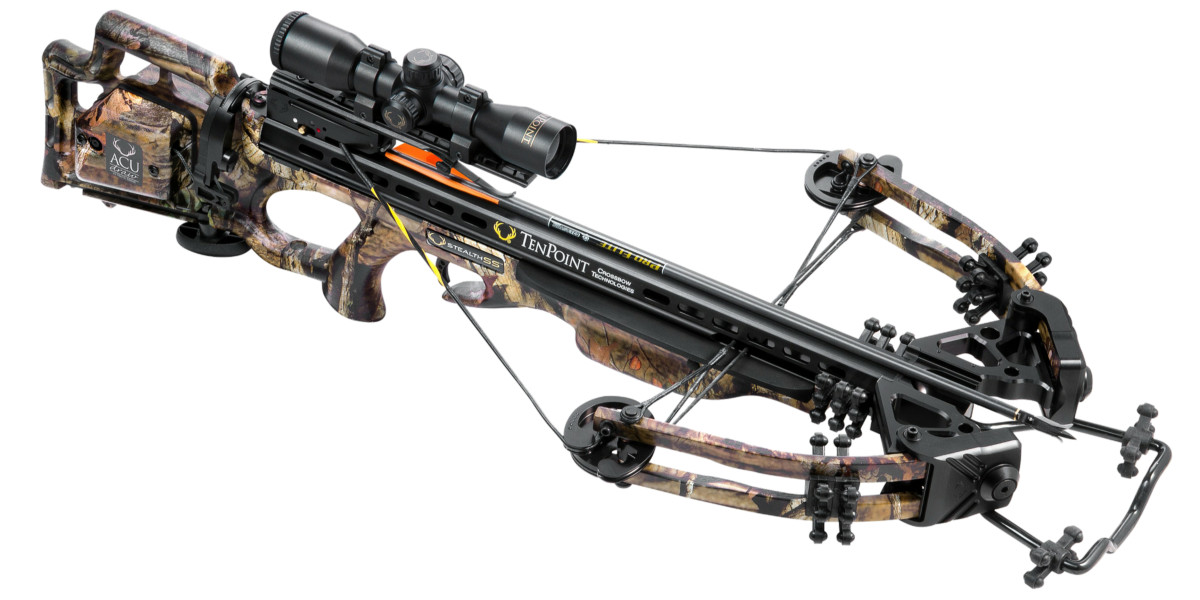 So far this year we’ve set up shop at quite a few sports expos and trade-shows. We’ve had the opportunity to see the latest and greatest in traditional bows and camo, but one thing that has been swiftly gaining popularity are crossbows. While crossbows were originally designed to assist disabled individuals while hunting, due to their increasing popularity many states are changing their laws to permit their use during the general bow hunting season or during the general firearms season.

Another reason people are beginning to love crossbows more and more is their learning curve. Unlike a traditional or compound bow, learning to properly aim and fire a cross bow is much simpler making the learning time much shorter. Add in the fact that they generally have great overall performance and it is not surprising they are swiftly rising in the ranks of preferred hunting methods.
There are most definitely some great pros and some serious cons about using a cross bow. So, let’s check them out:

Pro: No Draw Time
Unlike with a traditional or compound bow, there is no need to concentrate on making a full draw while maintaining your aim to make your shot. Once a crossbow is cocked, a mechanism maintains full draw until the trigger is released. This not only conserves energy for the hunter, it allows him to focus solely on his or her target and properly aiming their shot, increasing overall accuracy. Though it is always good to consider the potential for a poor shot, or for nature to rear her head whenever you’re on a hunt.

Con: They Can Be Heavy
Traditional and compound bows are generally relatively light-weight, making it easier to carry them while you hunt. Unfortunately, while there have been many advances in overall construction to make crossbows lighter, the reality is they are still quite heavy. While all the complex parts and pieces give the crossbow quite a bit of power and make aiming more accurate, it also makes it significantly heavier than a traditional bow.
The increased weight also tends to make crossbows much louder, and in a sport where stealth is your friend this is a big disadvantage. Luckily, we noticed at the ATA show this year that manufacturers have been hard at work improving the overall designs and decreasing the weight, making them much quieter. A great example of this can be seen in Ravin Crossbows. 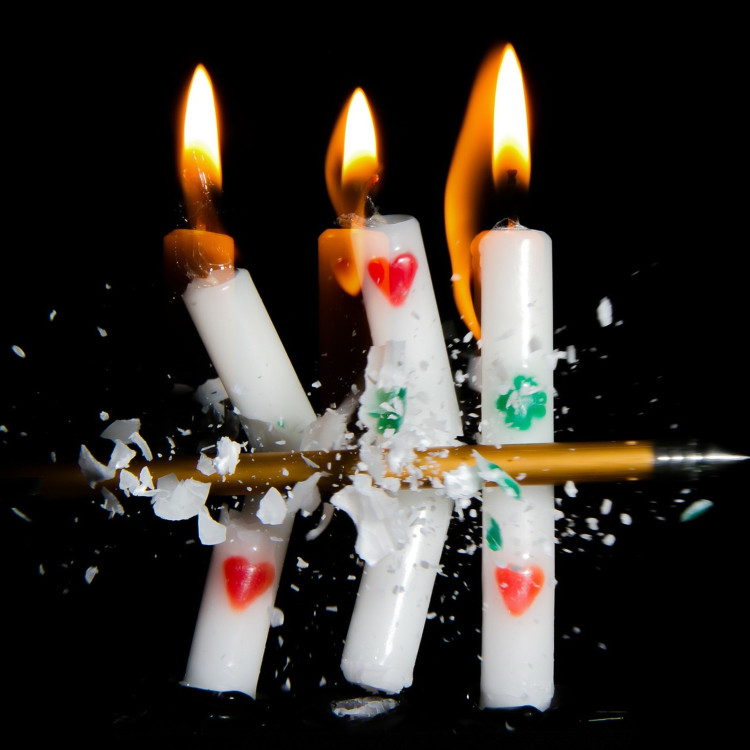 Pro: High Velocity
Thanks to the mechanical systems in the crossbow, these guys are little, but mighty. While a traditional or compound bow will have a draw of around 70 pounds, crossbows often have draw strengths of at least 100 pounds with some of the newer models slinging arrows with up to 200 pounds of draw strength. This increased strength also means an increase in velocity, allowing your arrows to fly at up to 450 feet per second. Higher speeds and more power also means deeper penetration, increasing your odds of a kill shot. However, you should always be prepared in case you have a poor shot or nature decides to rear her head.

Con: Long Reload Time
With traditional and compound bows, a good hunter will have an incredibly short reload time, allowing them to send off several shots within 1 minute. Since the only requirement to reload a bow is to slip the knock onto your string and draw, you are not only able to maintain aim while reloading but can reload with just one hand. Reloading a crossbow has many more steps. You must set the shaft, pull the draw until it locks, raise your crossbow, sight in your target, correct your aim, then you are able to let off another shot. This more involved process can easily cost you your animal.

Final Thoughts
Crossbow hunting may not be for everyone, but they most definitely have their place. Providing novices, younger individuals, and those who are disabled with a reliable, and accurate, method to bow hunt is amazing. We welcome any additions to our hunting community that allow a broader range of people to experience one of our favorite past times. Though, we do concede it is very important to research the crossbow you wish to purchase to make sure it coincides with your skill levels and abilities. With any luck, more advances can be made in the upcoming year to further improve upon this awesome hunting addition! 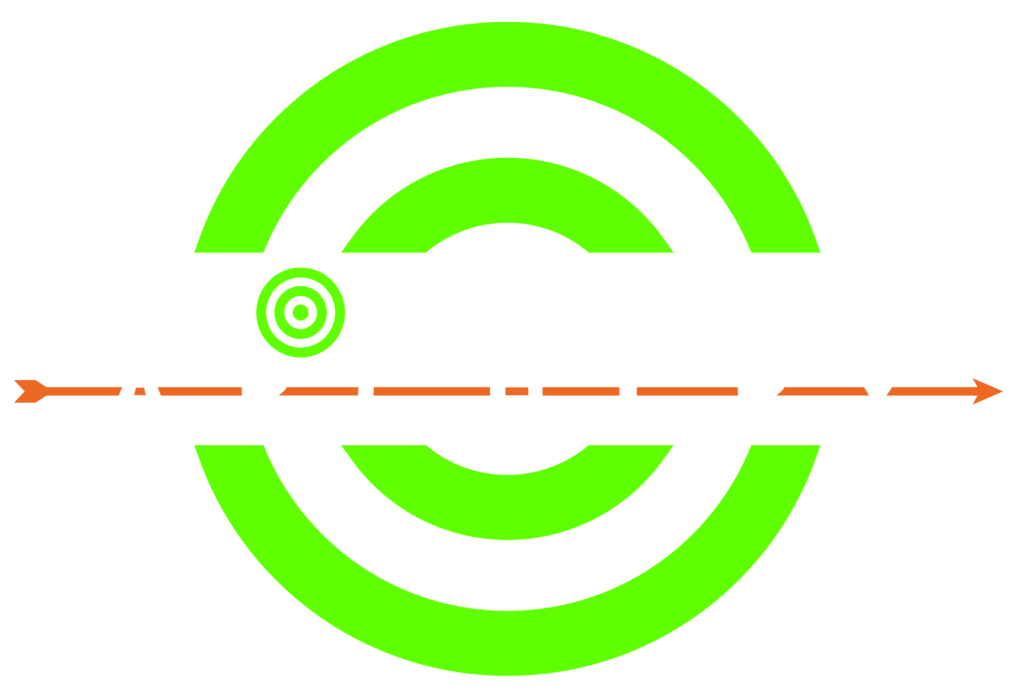 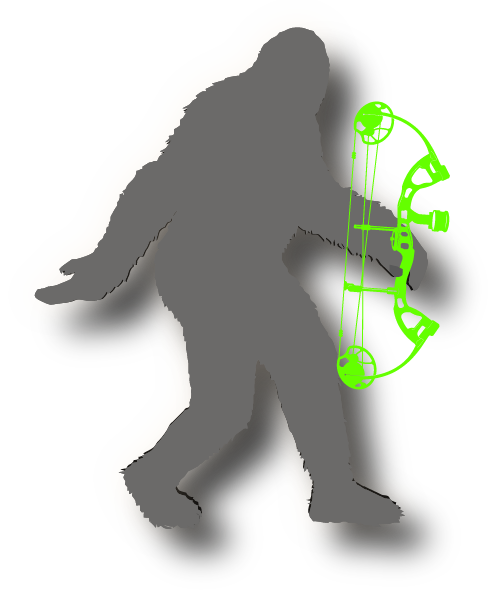