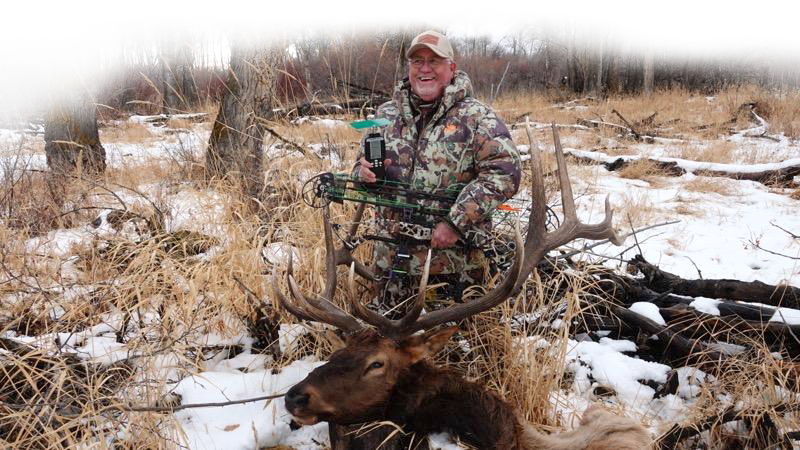 Every hunter has felt the pain of losing wounded game at one point.

There are many reasons why an animal might not be recoverred.

Sometimes game only bleed internally and don’t leave a blood trail, or flee into impossible terrain. Sometimes the weather takes a sudden turn.

We all feed bad when we don’t recover out game.

It was for this reason that Michael Ferguson and Gary Christensen decided to invent the Pro-Tracker® Recovery System.

They decided it was time to overcome these obstacles and recover game without detracting from the method in which one chooses to hunt. The Pro-Tracker® Recovery System needed to be the one sure method for the ethical recovery of all wounded game.